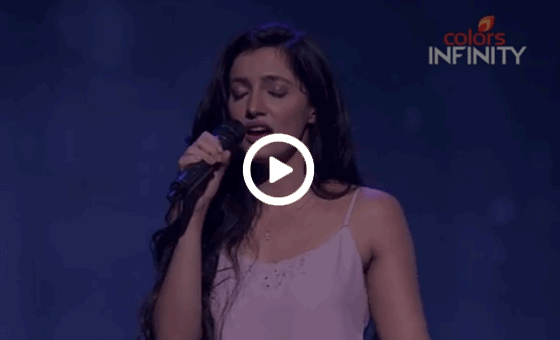 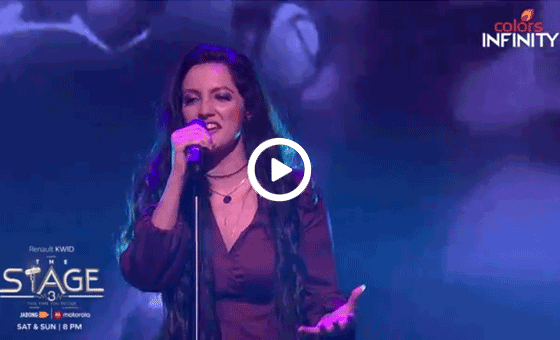 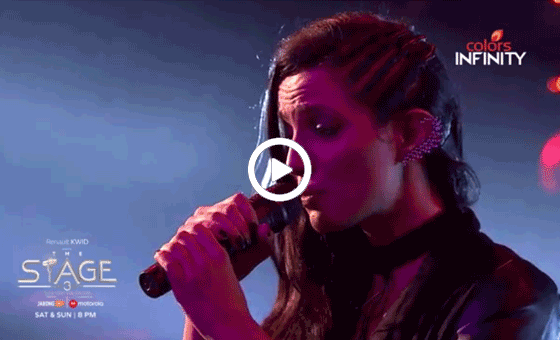 Born and raised in New Delhi, India, Lekka discovered her love for music at a very early age..
She started singing at the age of four. By the time she was seven, she had already hit the stage singing at local competitions. Over the years, her family’s extensive collection of music exposed her to various genres and helped her develop an eclectic taste. Along with Lekka’s childhood passion to belt out songs, she soon became keen to pen down poems later honing them into lyrics.

She was recently one of India’s top finalists on South Asia’s biggest English Singing Reality show,“The Stage, Season 3.” was aired on Vh1 and Colors Infinity.
Dubbed as India’s Next Pop Star by the legendary Vishal Dadlani himself, she is currently on her way to release her first major single.
With over 200 live performances at bars, venues and festivals across Delhi, Mumbai , Amsterdam and Barcelona her exotic stage presence and powerful vocals have made a mark in the Delhi music scene as one of the most versatile in-demand performers.

She was one of the few artists to be featured by Vh1 for “World Music Week’ in June 2018.

She is featured regularly in leading national dailies such as Times Of India, Hindustan Times, The Asian Age, The Pioneer and major music magazines such as  MusiCulture and websites such as  RadioandMusic.com

She has made her mark in fashion by modelling for some of India’s finest designers, commercial brands and featured in TV Commercials, and magazines such as Harper’s Bazaar, Femina, Cosmopolitan, Vogue, Harper’s Bazaar Bride.